Out Of Line Music 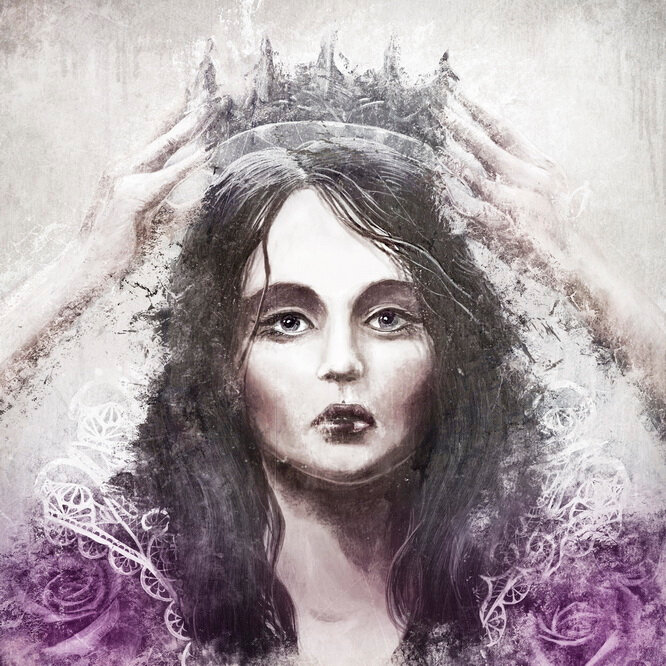 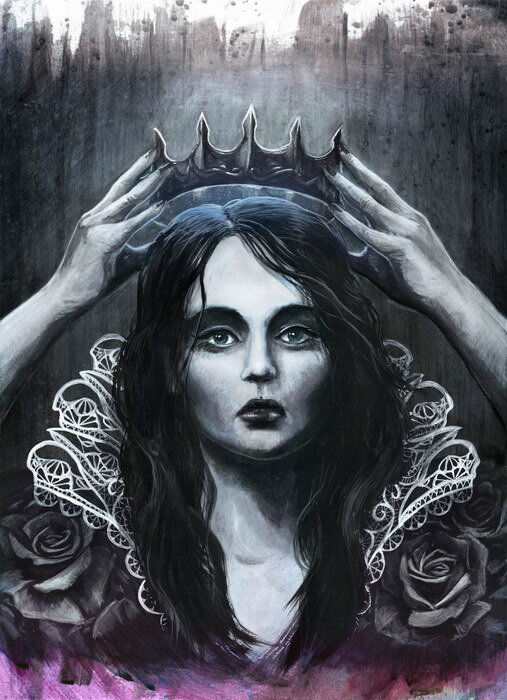